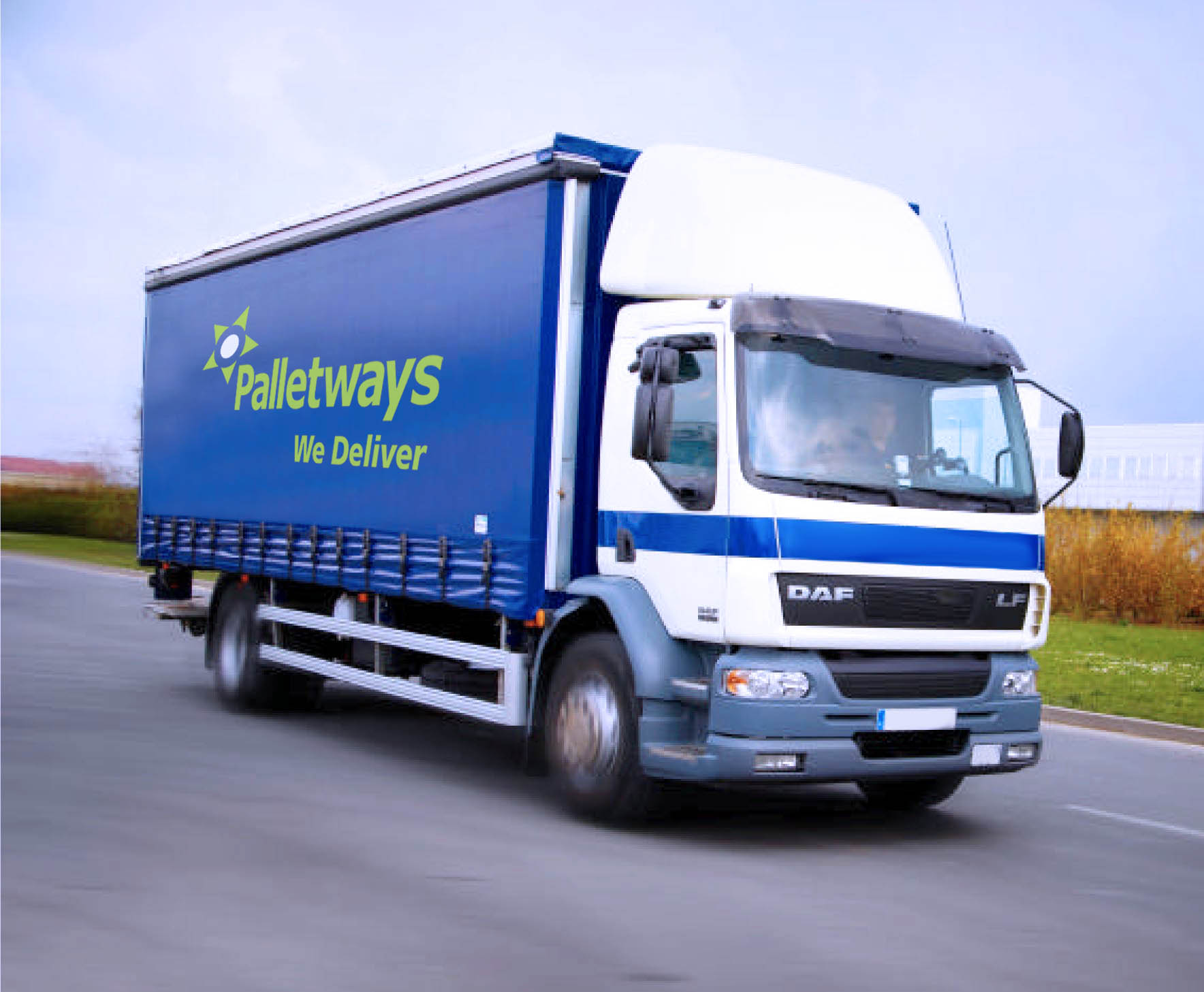 Rachael Forshaw, the commercial director at Knowsley-based Sovereign Transport, has added yet another accolade to her ever-growing collection having been named Business Person of the Year at this year’s Merseyside Independent Business Awards.

The Awards are designed to platform and celebrate independent businesses, their owners and those who support them.  Judging takes place over two days with two different judging panels and are made up of eight respected and experienced professionals from different parts of the Liverpool city Region.

Rachael from Sovereign Transport, a member of Palletways, Europe’s largest and fastest growing express palletised freight network, was nominated by The Merseyside Chamber of Commerce and Industry. Commenting on her win, Rachael said: “The award recognises professionals who deliver the highest standard of service and commitment to their industry and business. I’m humbled to have been recognised by some of the region’s most successful business people and feel proud to have received the award in front of so many of my peers.”

Sovereign Transport is one of over 115 independent transport providers that are part of the Palletways UK network. They benefit from shared expertise and resources from within the group to deliver consignments of palletised freight to market faster and more cost effectively than ever before.   The Palletways Group comprises 450+ depots and 20 hub operations, through which it provides collection and distribution services across 20 European countries, including the UK.