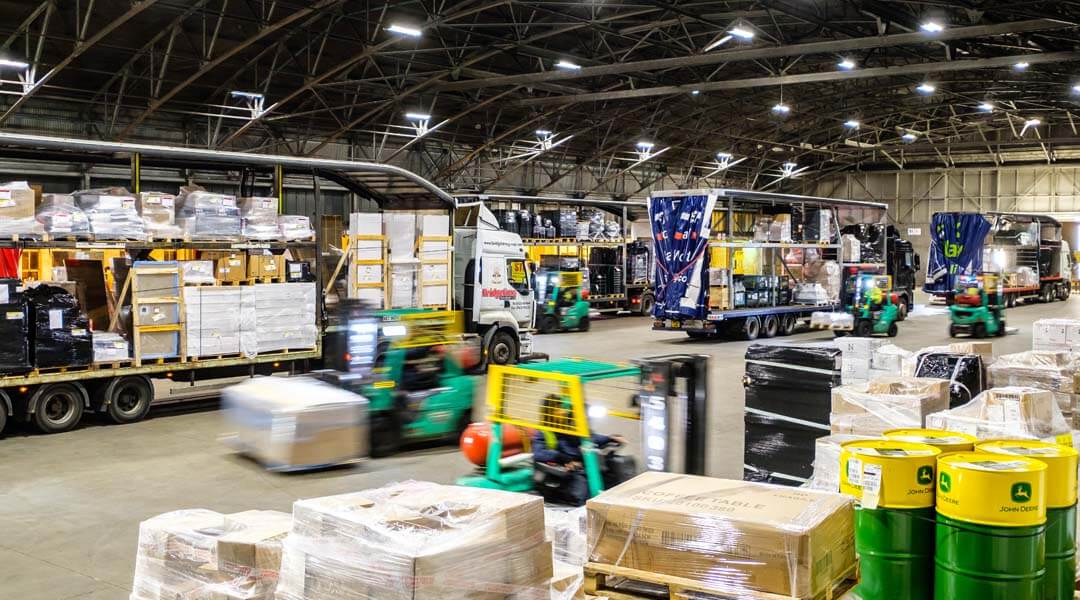 Palletways Hungary, part of The Imperial Group, launched just two years ago and during that time has experienced exponential growth, having increased its pallet volumes by more than 750% delivering service excellence to more than 800 customers and adding new members to increase its geographical reach.

The network started trading in 2018 from its central hub in Biatorbagy in the western suburbs of Budapest and has moved in excess of 180,000 pallets since then. Today, it serves more than 800 customers including tool manufacturer, Makita, and Saint-Gobain Construction Products, with more than half coming from the retail and processing industries.

Peter Kovacs, managing director at Palletways Hungary said: “We couldn’t be happier with the network’s performance over the past two years.  Our volumes continue to grow and we’re pleased to report we’re close to 60% (volume) up this September compared to the same period last year. During this financial year, we plan to move as much as we’ve moved since the launch of the network and our long-term goal is to reach 2,000 pallets a day. There’s a lot to do to achieve this and it’ll be a challenge as we don’t intend to compromise our service excellence which we’ve worked so hard to achieve.

“Our appetite for growth doesn’t end there and we have ambitious plans for further expansion. We’ll soon expand into Slovakia and we fully expect this territory will quickly become an integral part of our business. One of our founding members, TT Sped has recently expanded its geographical footprint into Romania, which enabled us to better service those countries as well. We’re confident that with their help, we’ll see an increase in volumes to and from Romania and Bulgaria.”

Established in 1997, TT Sped operates 50 trailers that can transport normal dry, chilled and bulk cargo. All vehicles are equipped with GPS which enables customers to track their shipments online. Domestic and international transportation is TT Sped’s core business, and it specialises in moving normal and chilled goods.

Palletways Hungary offers a full range of international and domestic services including Economy and AM delivery as well as a next day domestic Premium service, all available with full track and trace.